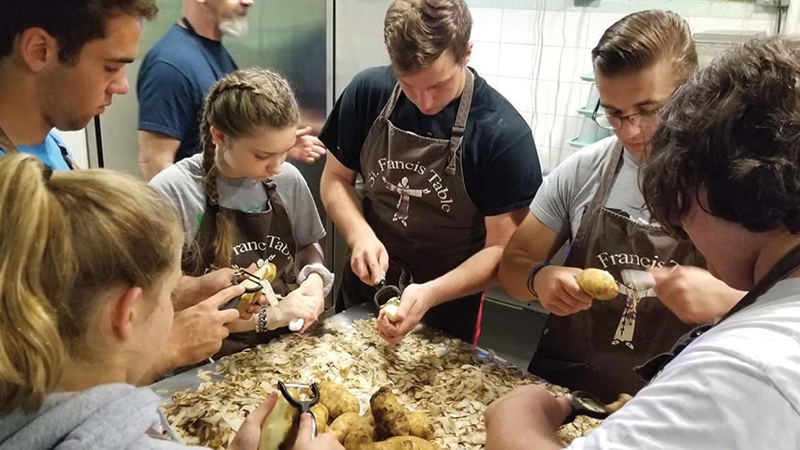 When Avery Charles, 19, began classes last month at the University of Toledo, he was a seasoned veteran of seven mission trips with St. Mark’s United Methodist in Findlay. The mission experiences have provided a good foundation for a degree in human resources. “Being on mission trips pushed me to be a leader and to interact with a wide variety of people,” said Avery.

St. Mark’s sent 17 teens and two adult chaperones to Toronto this past summer to experience life through the eyes of the needy in Toronto’s Parkdale neighborhood. Working at St. Francis Table, the group met senior citizens, ex-convicts, single mothers and unemployed transients, gathering food for them to nourish their stomachs and their souls.

“Our youth helped with food and kitchen prep and cleanup, serving meals and clearing tables. And after serving the meal, they would grab a plate and join the patrons in breaking bread and having conversations. On our last day there, the kids actually pooled their money and bought lunch for the 92 patrons,” said St. Mark’s Associate Pastor Dave Charles (Avery’s Dad) who led the mission trip.

Though the trip included stops at tourist sites and the excitement of being in Canada’s most populated city, 13 year old Adelyn Metzger’s “most fun” memory was “knowing as I put food on the plate it was going to help someone,” she shared.

What is St. Francis Table?

Founded in 1987 by the Capuchin Franciscan Friars of Central Canada, St. Francis Table is a registered charitable organization serving an average of 250 meals a day. The kitchen relies on two different mission teams a day for its operation. Unlike other food serving agencies, St. Francis Table waits on homeless patrons at the table, offering a choice of two entrees and serving a “sense of normalcy” on the side by giving them the same caring service a customer in any restaurant would be afforded. The fully licensed restaurant is run by Brother John Frampton, a Franciscan Monk who is a friend of St. Mark’s Associate Pastor Dave Charles.

The St. Mark’s mission group blessed patrons during the meal services on their June visit. One day, a dining patron pulled Associate Pastor Dave Charles aside. “She said that she had been coming there for many years and the St. Mark’s kids were the best group she ever experienced. She appreciated the love and kindness she received.”

During their trip, the St. Mark’s youth extended friendship and dignity to homeless people on the streets of the city, as well, participating in a “walk in their shoes” experience that encouraged
conversations to get the name and eye color of those individuals.

Avery led a small group of five other young people in this exercise on the day of the downtown parade celebrating the Toronto Raptors’ NBA Championship win. He was a bit nervous navigating among the crowd of 3 million people, but he did so successfully, leading his team in good conversations with those in need and gaining confidence in the midst of stress. “I’m so thankful for the opportunities I’ve had to lead, to help and to serve. Each one has helped me to be a better person and to discover exactly who I am.”

A history of service

St. Mark’s youth have a long history of serving those in need. Having led 20+ mission trips in his pastoral career, Associate Pastor Dave Charles says church members on the missions have experienced a closeness with each other. The bonding was especially meaningful during a 2018 mission trip to the Dominican Republic, with 41 people of all ages participating. The church has also sent teams to Cleveland, San Francisco, Washington DC, Nashville, Pittsburgh, Indianapolis and Toledo. 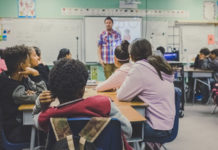 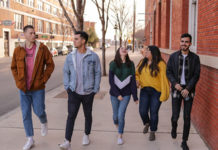