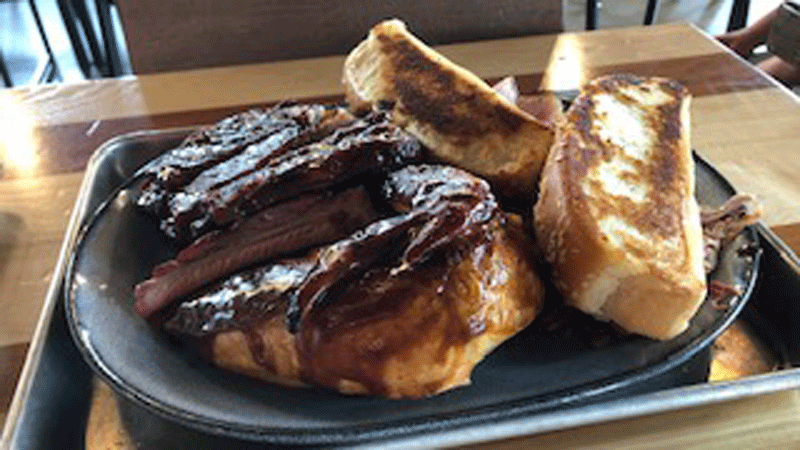 Years ago, the kids and I discovered a show on PBS called “BBQ with Franklin.” This show, about meat and smoke and the nuance of wood flavors, captivated us. At one point, my daughter Joey–then only five-years-old–sat spellbound watching an entire hog being smoked in a homemade, backyard smoker. Over the years, we’ve sampled a variety of smoked foods, prepared by both my dad and my brother-in-law. With those experiences as a backdrop, we jumped at the chance to sample City Barbeque!

City Barbeque exudes a comfortable, down-home atmosphere as soon as you step in the door. Large windows flood the restaurant with natural light while wood floors and trim lend warmth and rich color. Tables with mismatched wood tops create a vintage feel. One wall houses a “Where’s Waldo?” print to keep the kids busy while a four-tiered stand holds baskets of books, puzzles, and games. Silver and black light fixtures give the space a farmhouse look that Joanna Gaines would surely appreciate. A half wall directs you toward the counter where you can order your food and catch a glimpse of the magic in action.

As we sent the kids to find seats, Jeremy and I haggled over what to order. The girls decided on mac-and-cheese with applesauce while Leland, our 10-year-old, wanted to try everything (love that kid!). Thankfully, City Barbeque offers a variety of samplers, with a variety of meats and sides, which can feed multiple people. A reasonably priced family dinner easily feeds a family of four with a pound of meat, buns, two large sides and cornbread. Jeremy and I settled on the Judge’s Sampler which gave us four meats, several sides (we chose fries and green beans), and both cornbread and Texas toast. Just to make sure this review was thorough, Jeremy also ordered a sausage sandwich.

Family-style dining without the cooking and clean up

As we brought multiple trays back to the table, I noted that the meat sat atop a pretty ceramic platter and the green beans were served in a real bowl. City Barbeque also use metal sheet pans as trays, along with real plates and silverware. These touches, along with the large, family-style portions, make the meal authentic and truly home cooked. It was a little chaotic serving up the food and passing dishes, but that also felt just like home!

Jeremy left to fill our beverages and returned with lemonade and three different barbeque sauces – sweet, regular, and peach habanero. Housed in a large display, City Barbeque offers a variety of sauces, condiments, and other “fixings” such as onions and jalapenos to enhance your meal. Leland preferred the regular sauce so I added a small container of it to his plate along with ribs, a slice of brisket, a spoonful of pulled pork, a corner of cornbread and half a piece of Texas toast. Meanwhile, Mae, our 5-year-old, happily devoured her applesauce while Joey dug into her mac-and-cheese. As I grabbed a spoonful to try, Joey gave me a playful evil eye but still let me sample the dish. With so many flavorful options, the mac-and-cheese surprised me with its bland creaminess. The girls didn’t mind, however, and eventually both finished their entire serving. Leland made quick work of his plate and reported that he loved the ribs and pulled pork. Even without any barbeque sauce, I found the pulled pork delicious and tender. Jeremy agreed with Leland about the ribs, but ultimately stated that his favorite was the brisket – which was a total surprise! The sausage sandwich (which we ordered without the accompanying slaw) featured a peppery and spicy flavor. My personal favorite was the chicken. I peeled back the charred skin and plucked away juicy pieces of meat, so soft that I could cut it with the side of my fork. Even the white meat was flavorful and incredibly tender. Served with a brushing of barbeque sauce, the chicken was a total showstopper.

Go for the meat, but leave room for the sides

As for the sides, I have a particular affinity for fries and City Barbeque’s hand cut fries did not disappoint. Perfectly salted and cut into irregular sizes, I enjoyed both the crisp tiny fries along with the longer, thicker ones. The classic green beans were seasoned with onions and bacon (also available with pork). The cornbread featured a light flavor, soft texture, and – here’s the real kicker – was not dry! Hallelujah! The Texas toast offered fluffy texture and light flavor with hints of sweetness and garlic. Sesame seeds on the crust added texture and a subtle crunch. With so many other side dishes – from smashed potatoes to hush puppies to salads – City Barbeque makes it easy to find something for almost everyone.

We left with full bellies and a large take out box of leftovers. Leland had a smear of sauce on his chin and Joey nibbled on the remaining Texas toast. A breeze blew across the parking lot, and I realized that there’s something about fall that makes me crave barbeque. Perhaps it’s the crisp, cool air. Or the incessant talk of football. Whatever it is, fall is the perfect time to sample the wonders of City Barbeque – a place where sauce and smoke transform meat into a satisfying meal. 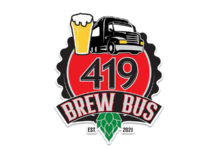 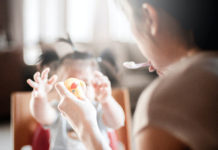 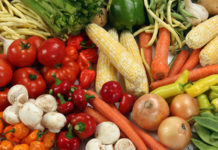 From the Farm to Your Front Door: A roundup of local CSAs