Tuesday, August 18, 2020, commemorated the centennial anniversary of the 19th Amendment, which gave women in the United States the right to vote at the culmination of the women’s suffrage movement.  The University of Findlay’s Mazza Museum marked the day with the release of a multidisciplinary video presentation and the announcement of an exhibition of artwork from the vault which will be on display in the Catherine Freed Galleria through September 2020.

“A university is a great place to study and learn from an interdisciplinary approach, and share the findings. With this program, we wanted to explore the contexts and influences of what led to the rise of the suffragette movement in many nations, and what was happening simultaneously in the U.S. and the world.  The second decade of the 20th century was an extraordinarily important one with lasting effects on many fronts.  It included the geopolitical events leading up to World War 1, the Spanish Flu epidemic that killed millions, and the dramatic rise of numerous industries including the auto industry.  Our speakers looked briefly at many of these historical events, and also included a bit of whimsical trivia, popular culture, and popular foods of the time period as well.  It is also great to see how historical events are depicted in artwork, and we are very fortunate to have the Mazza collection with several new pieces of related artwork currently being exhibited.”

Dr. Latta added that the presentation was very well-received and University Advancement has received wonderful responses to the program from alumni and friends from several different states and Ohio cities who appreciated gaining new insights and historical knowledge about the time period and events leading up to the ratification of the 19th amendment.

In combination with the release of this presentation, the Mazza Museum opened its exhibit showcasing picture book artwork around the women’s suffrage theme.  According to Mazza Museum Curator, Dan Chudzinski, all the works in the exhibition are on public display together for the first time.  The museum reached out to each of the illustrators, based on their suffrage-related books, to inquire about the acquisitions.  The exhibition includes artwork from Cheryl Harness, Maria Kalman, Matt Faulkner, Pamela Johnson, Rebecca Gibbon, and Sarah Green.  Viewers of the exhibit will encounter a range of artistic techniques, from traditional mediums such as watercolor to contemporary digitally-created illustrations.

Curator Chudzinski stresses the importance of exhibitions such as this one and how they can benefit the community.  He shares that, “Non-fiction picture books often serve as a child’s introduction to historical events. The mission of the University of Findlay’s Mazza Museum is to promote literacy and enrich the lives of all people through the art of picture books. We are honored to have a platform through which to share this incredible chapter of American History with our visitors of all ages.”

Currently, the Mazza Museum is accepting visitors through scheduled visits via their website.  Appointments need to be made at least 72 hours in advance and can be made at 10 AM and 2 PM on Wednesdays and Fridays. More information on the Mazza Museum can be found at www.mazzamuseum.org 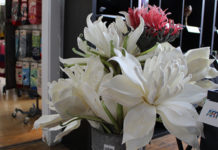 ArtWalk 2021 Goes from Virtual to Reality 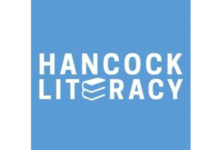 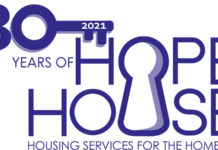 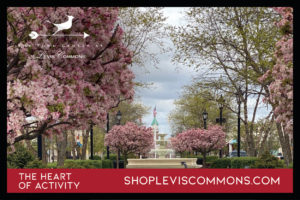 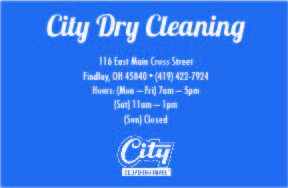 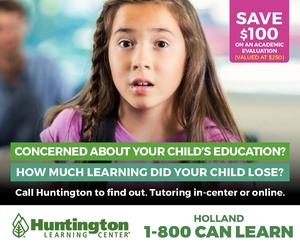 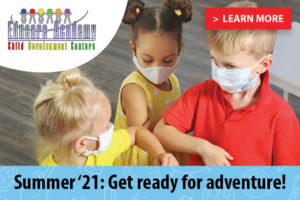