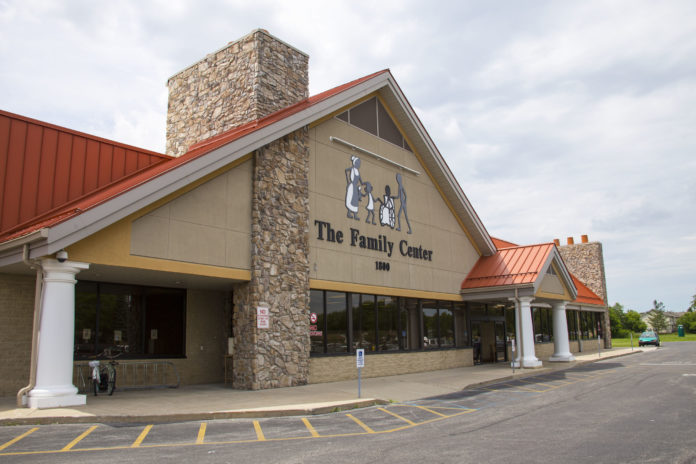 In 1976, the Cleveland Foundation received a final heartfelt gift from a Findlay resident named L. Dale Dorney. Following his passing, Dorney had bequeathed the foundation with $5 million dollars in the hopes that it would one day go toward his two biggest dreams; strengthening the quality of life of the Findlay and Hancock county people, and improving business education.

In the decades since, The Foundation has been striving to improve the quality of life for the community in the form of grants, which from their beginnings in 1992 to today, total a staggering 65 million dollars. These massive sums have gone toward the support of a variety of nonprofits.

President and CEO Brian Treece has been leading the charge, and expresses immense pride in his work. “We proudly support our community by working with donors and we pool those donor dollars, and then distribute a portion of that every year out in the form of grants, which go out to local non-profits organizations to do good in our community.” Brian said.

One of the foundation’s proudest achievements is The Family Center, which is a multi-functional single building dedicated to providing help of all shapes and forms to the people who need it the most.

“About sixteen or seventeen years ago, our board purchased a grocery store that had been closed down,” Brian said. “Realizing that some of the kinds of locations that nonprofits were, whether they not be accessible, with leaky roofs or no parking or you fill in all of the blanks, community leaders in Findlay imagined ‘What if we had one building, where we could locate quite a few services?’

“We purchased the grocery store, renovated it, and the Family Center became a reality,”

Just as its name implies, The Family Center is a hub for all things that a person or family may need to get by. Accessible medical care, a food pantry, housing resources, dental care and even legal aid are available.

The Foundation isn’t working alone, either. They also work closely with other charitably minded organizations such as Handbags That Help, a women’s giving circle which is supported by the Foundation and works to secure grants for charitable projects to benefit the community.

As The Foundation prepares to celebrate its 30th anniversary, Brian Treece and his team couldn’t be more proud of the hard work they’ve done to see the development of the foundation progress this far. In the strive to fight for community stability and permanence, millions of dollars of grants have been distributed. Thirty years of hard work have seen over 6,500 donors leave donations of all sizes to the Foundation to turn into much needed assistance. Over 10,500 grants have been distributed totaling around 70 million dollars of help toward the people of Findlay and Hancock County. And they’re far from finished.

“One of the things I think about often that I would want to share again and again is that I think our community is always at our strongest when we work together,” Brian said. 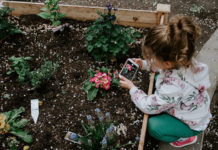 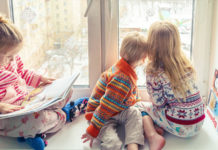 How to Keep Kids Active in the Winter 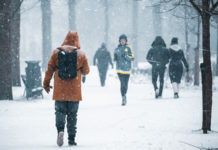