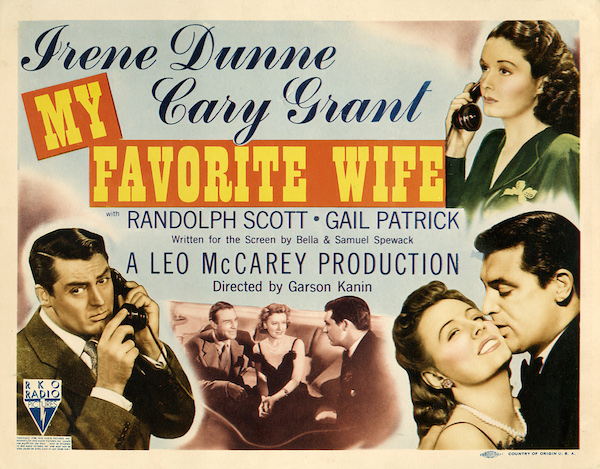 The Hancock Historical Museum will present an often-overlooked comedy classic with a showing of My Favorite Wife, starring Cary Grant and Irene Dunne, on Friday, June 17.

A favorite of local movie buffs, the Historical Museum hosts Classic Movie Nights every third Friday of the month at 7pm. Space is limited, so call ahead of time to 419-423-4433 to reserve seating.

Based on a poem by Alfred Lord Tennyson called “Enoch Arden,” the story of My Favorite Wife tells the story of a man (played by Grant) whose first wife (Dunne) disappears in a shipwreck and after years of being missing, is declared legally dead. The man decides to move on with his life and remarries, leaving on a honeymoon with his new bride— only to find that his first wife has resurfaced alive and well.

A classic Hollywood screwball comedy, My Favorite Wife is sometimes seen as a pseudo-sequel to The Awful Truth, the wildly successful 1937 film which also starred Grant and Dunne, which cemented Grant as a top Hollywood star.

A historical discussion will take place before and after the screening. 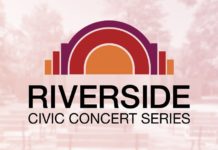 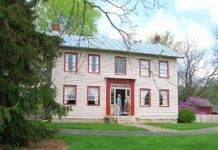 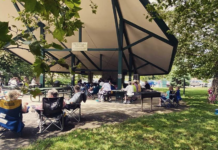