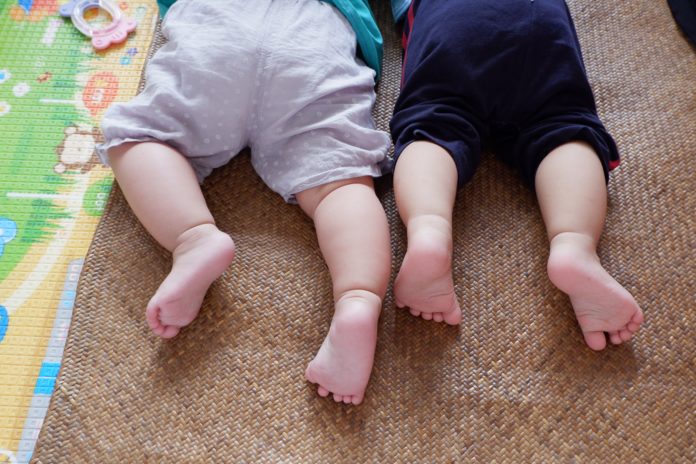 The most popular names for babies in Ohio in 2021, both male and female, are surprisingly similar. Boys were most often named “Oliver,” while “Olivia” was the most common for girls.

The stats come courtesy of Social Security Online’s Popular Baby Names index, which allows users to search for the 100 most used names by both state and year. 636 babies named Oliver were born in 2021, almost 100 more than second place’s “Liam.” 530 Olivias were born in the same time period.

Olivia has been the most popular girls’ name in Ohio since 2019, while Liam had ranked as Ohio’s most popular boys’ name since 2013 until being dethroned this year.

Have no fear, Liam fans! The name still ranks as the most popular boys’ name nationwide, with “Noah” coming in second and Oliver, Ohio’s favorite, finishing third. Olivia is first place overall for girls names in the US, followed by “Emma” and “Charlotte.”

Social Security Online allows users to search for statistics on the most popular baby names all the way back to 1880. (For those curious, 1880’s top names were, perhaps unsurprisingly,  “John” and “Mary.”)

Our neighbors to the north are also fond of Oliver and Olivia, as those names were each #2 in Michigan’s most popular baby names (“Noah” and “Charlotte” ranked #1).

To search on your own, just head to Social Security Online’s index. 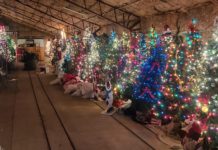 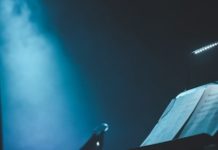 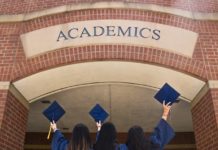