The Findlay First Edition Show Choir will be performing at the Marathon Center for Performing Arts on January 22.

FFE is in it’s 38th season, and over the years has won numerous awards for their performances. They are two-time Showstopper Grand Champions and have received awards from the FAME Show Choir Cup, FAME New York and FAME Chicago.

FFE is under the direction of Kevin Manley. In his 30 years teaching and 16 years as director of the FFE, Manley has also been the head director of three concert choirs at Findlay High School. Under Manley’s direction, FFE has won 41 championship titles from multiple competitions and organizations. The choir also operates under Assistant Director Alycia Fox and Choreographer Andrew Haines.

The choir consists of 52 members and accompanying band the Boingers. The Boingers have won numerous awards for their performances as well, including over 75 caption awards for Best Instrumental Combo. FFE is also home to 7 crew members.

The choir is currently preparing for Findlay Fest 2022 on January 29th. They will also be traveling this year to perform at the Show Choir Nationals in Nashville, Tennessee in March.

On January 22nd, FFE will be previewing their 2022 competition show and will be performing alongside FFE alum Matt Lichtinger and “The Friars” from the University of Michigan. Tickets are available now. 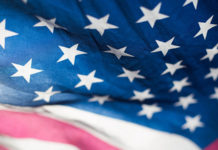 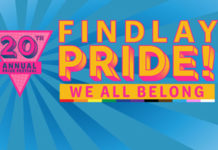 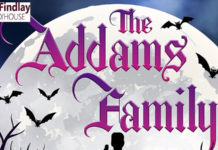