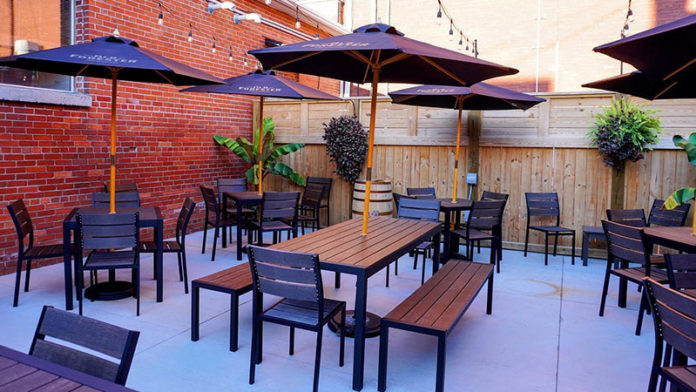 Visitors to The Bourbon Affair have long enjoyed the establishment’s old school feel, with vintage decor giving the impression of having transported back in time to the 1930s (without the burden of Prohibition hanging over your head). This summer, customers at the Affair will enjoy something more modern— performances by some of the area’s best musical talent.

The Bourbon Affair’s Summer Concert Series begins on May 26, giving customers a chance to enjoy the cocktail or spirit of their choice and enjoy live music on the patio, which opened last May. Scheduled to perform this summer are:

May 26: Ryan Parker — The Findlay singer/guitarist is known for his performances both as a solo act and as part of the three-piece band Violet Vinyl.

June 2: Jason Wagner — A Bluegrass musician from Findlay who cites Tom Petty, Bob Dylan, the Avett Brothers and Johnny Cash among his influences.

June 9: Elizabeth Peterson — Also known professionally as “Fash Lavender,” Peterson is both a performer of original songs and a music teacher.

June 16: Tim Oehlers — The Toledo guitarist and recording artist has been performing since the early 70s and is also a well-regarded composer.

June 23: Lee Warren — A classic rock/country singer from Toledo, Warren comes from a musical family and has performed around the country.

July 14: David T. Lester — Performing in a wide variety of venues, Lester is a classically trained guitarist who is equally comfortable in front of a party crowd or a formal one.

For more information about the Bourbon Affair and its musical schedule, visit ourbourbonaffair.com. 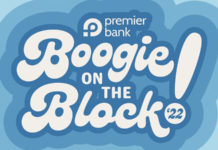 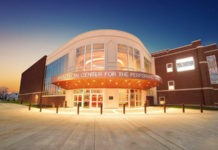 May concerts kick off big summer at Marathon Center 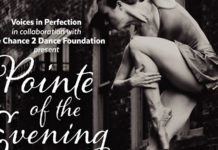 Get to the Pointe with Findlay Ballet fundraiser April 9